We are pleased to announce that the OpenAuto Pro version 4.0 has been released.

Below you can find changelog and several screenshots of the new version.

If you would like to update your version of the OpenAuto Pro, send us an email at This email address is being protected from spambots. You need JavaScript enabled to view it. with your order number. 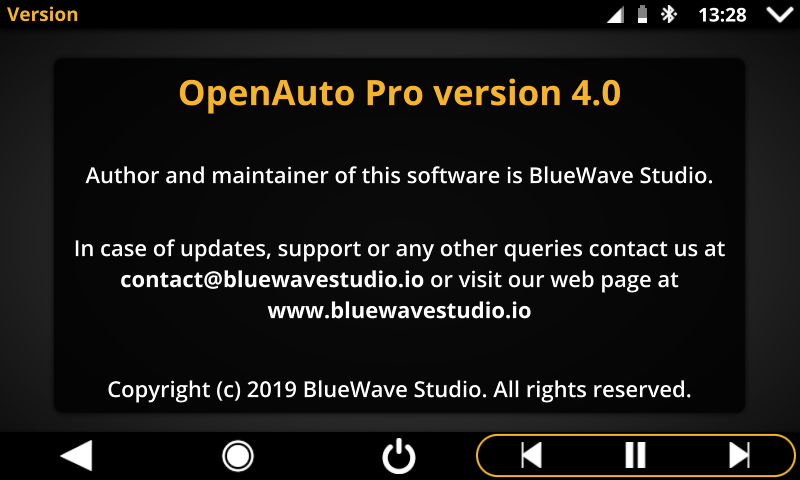 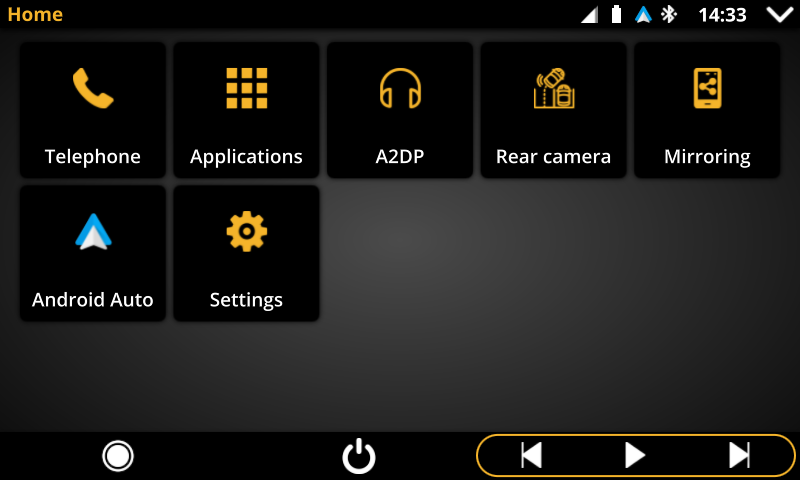 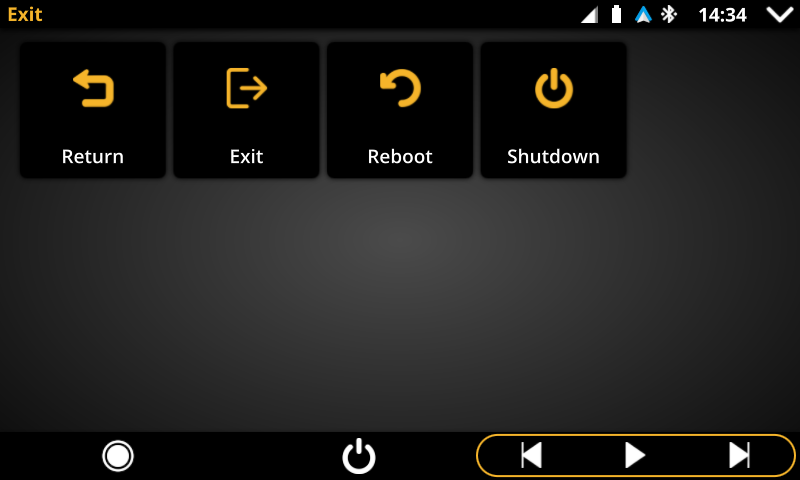 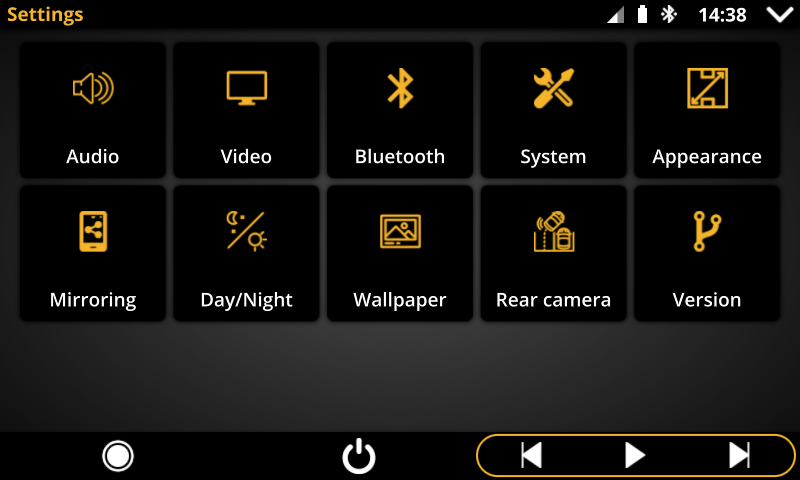 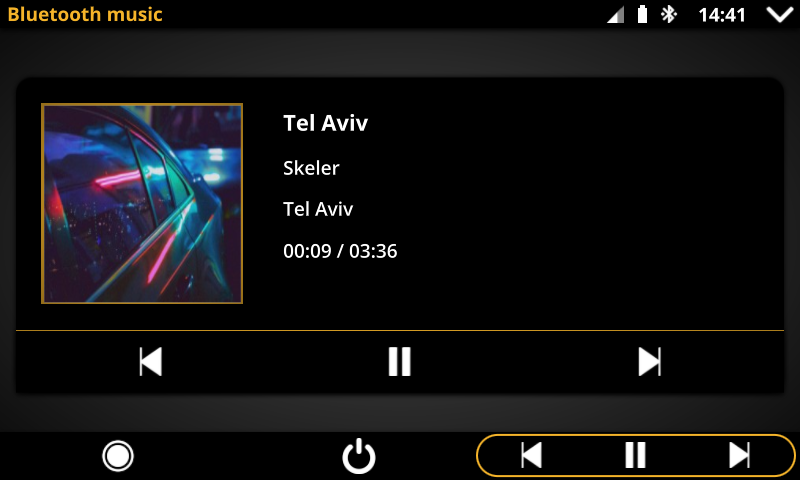 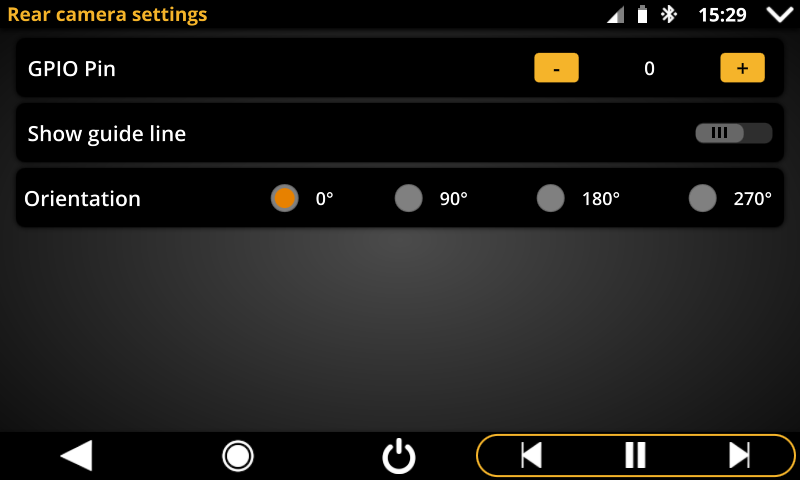 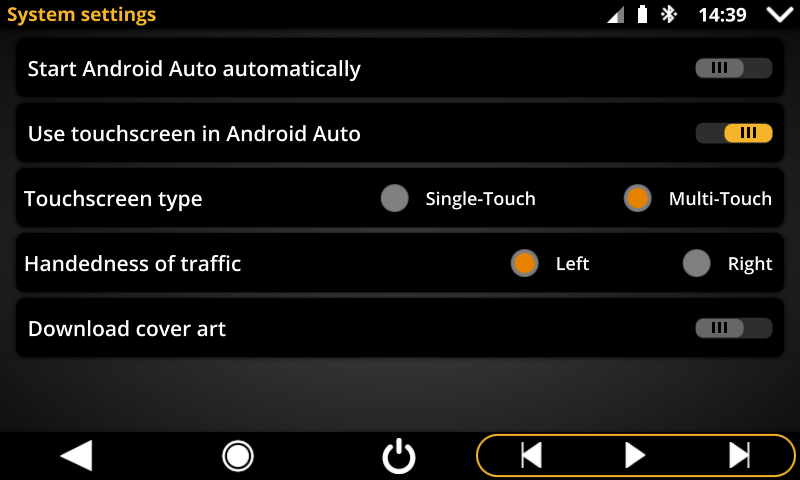 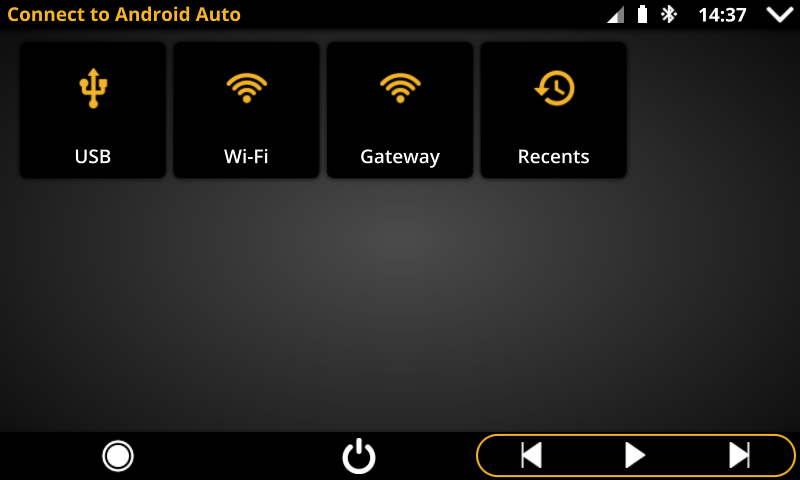 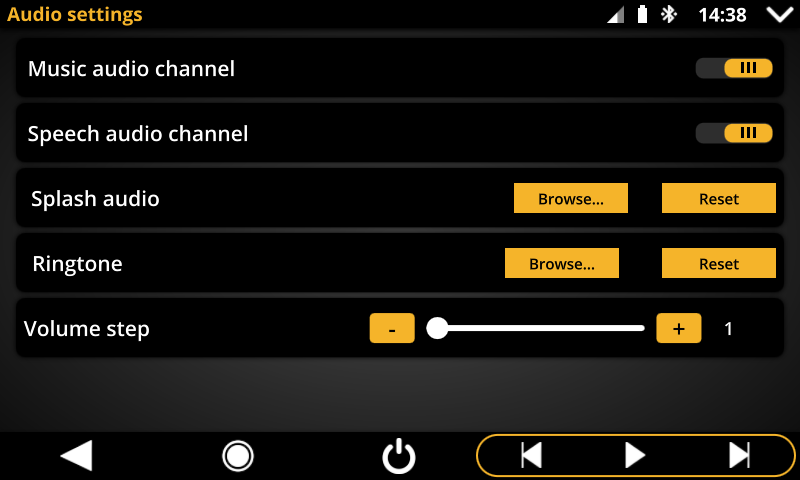 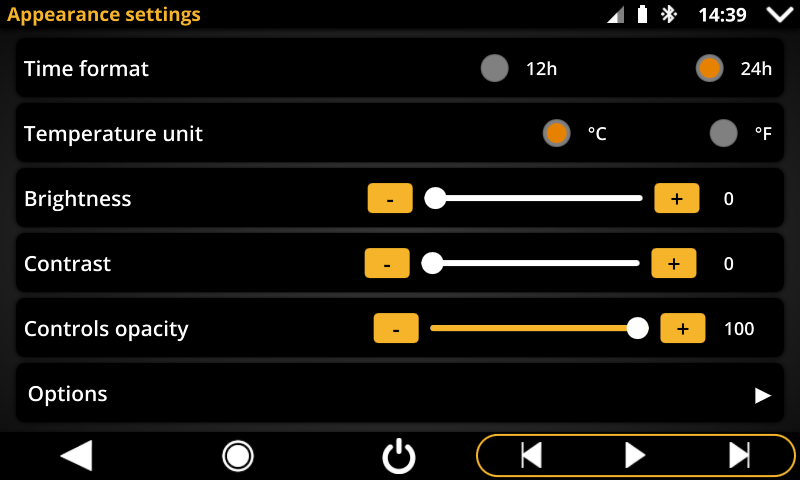 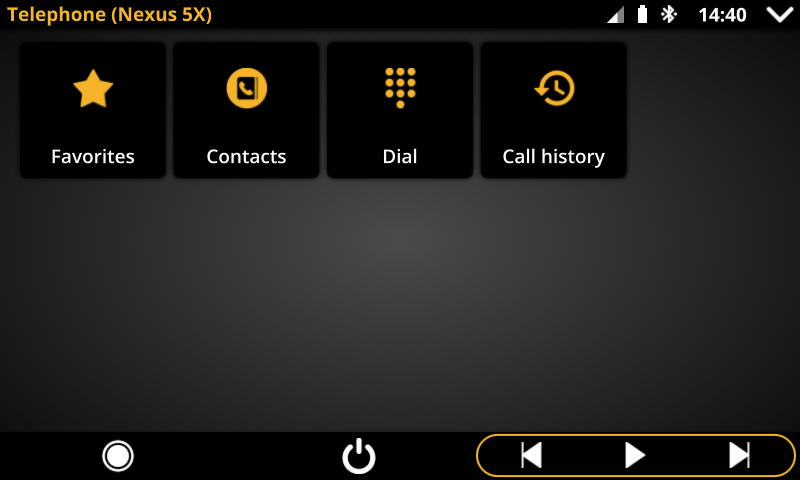